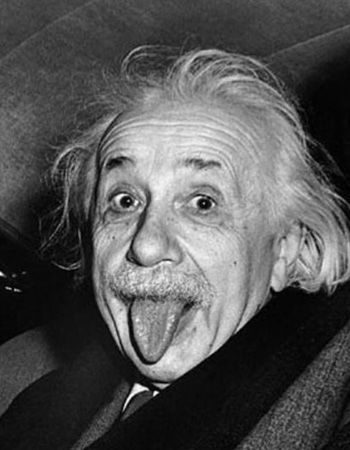 It's been a couple of years since I changed the site mainly because of health circumstances and of course a little thing called COVID 19!

So please enjoy the collection of vintage photos and the literature behind them!

I will start off again with a very interesting vintage photograph from 1917, showing women doing heavy machining work at the Birmingham Small Arms (better known as BSA) factory. During WWI (1914-1918), large numbers of women were recruited into jobs vacated by men who had gone to fight in the war. New jobs were also created as part of the war effort, for example in munitions factories.

The high demand for weapons resulted in the munitions factories becoming the largest single employer of women during 1918. Between 1914 and 1918, an estimated two million women replaced men in employment, resulting in an increase in the proportion of women in total employment from 24 per cent in July 1914 to 37 per cent by November 1918. 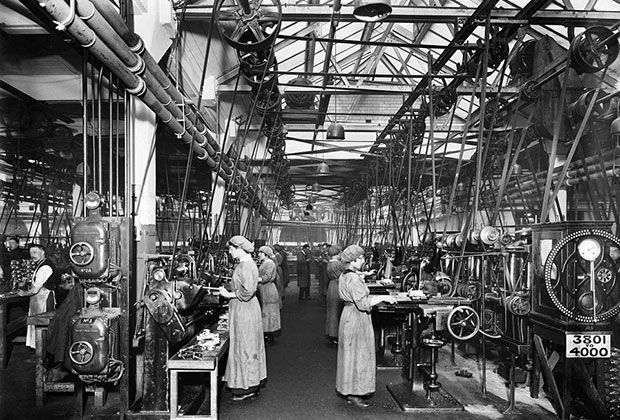 This vintage photograph depicts pioneering balloonist Thomas Scott Baldwin's airship returning from a flight over the City of Portland, Oregon, during the Lewis and Clark Centennial Exposition in 1905. Baldwin was a pioneer balloonist and U.S. Army major during World War I. On January 30, 1885 he made one of the earliest recorded parachute jumps from a balloon.
Baldwin proceeded to develop manned balloons, to be powered and under control. In 1900, he created a small pedal-motorized powered airship, but it never served as anything more than a curiosity. In 1904 he built an aerodynamic cigar-shaped, hydrogen gas filled, balloon, the dirigible "California Arrow".
He went on, in subsequent years to develop airplanes, but when the United States entered World War I, Baldwin volunteered his services to the United States Army and was commissioned as a captain in the Aviation Section. He died on May 17, 1923, in Buffalo, New York, at the age of 68 and was interred at Arlington National Cemetery in Arlington, Virginia, with full military honors. . 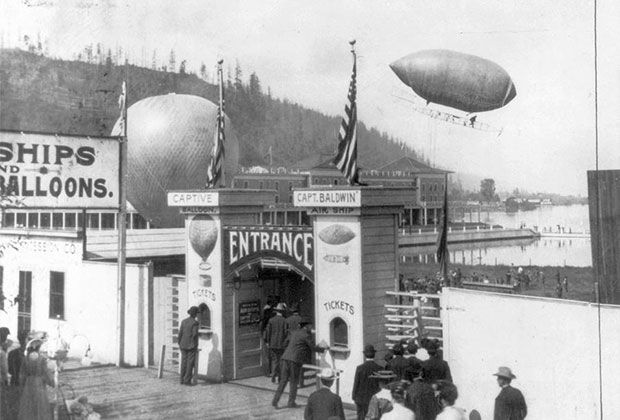 This picture is the earliest known photograph to include a recognizable human form ( bottom-left of the photograph, on the pavement by the curve in the road), was taken in Paris, France, in 1838 by Louis Daguerre one of the world's earliest photographers.
Louis-Jacques-Mandé Daguerre was born in Val-d'Oise, France on November 18, 1787. He was a Romantic painter and print-maker, originally famous as the proprietor of the Diorama, a popular Parisian spectacle featuring theatrical painting and lighting effects. But later he was to be recognized for his invention of the daguerreotype process of photography and for which he became known as one of the fathers of photography. Daguerre died on 10 July 1851 in Bry-sur-Marne, 12 km from Paris.
Each daguerreotype was a one-of-a-kind image on a highly polished, thin silver-plated copper sheet exposed to the vapor given off by iodine crystals, producing a coating of light-sensitive silver iodide on the surface. The plate was then exposed in the camera. The latent image on a Daguerreotype plate was developed by subjecting it to the vapor given off by mercury heated to 75 °C. The resulting visible image was then "fixed" (made insensitive to further exposure to light) by removing the unaffected silver iodide with concentrated and heated salt water. 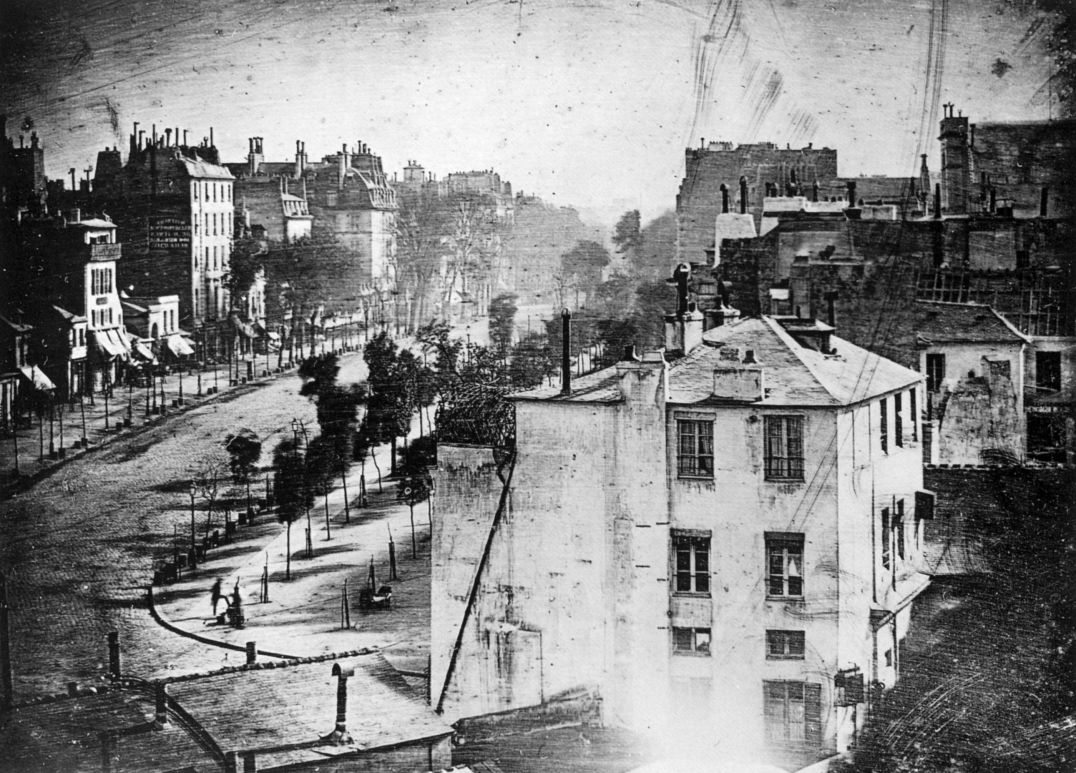 Most people have probably heard of the Hitler Youth or Hitler-Jugend, which inducted young boys into the Nazi fold before and during WW2. Less well known is that there was a similar organization for girls known as The Bund Deutscher Mädel, also known as the BDM or in English, The League of German Girls. This photo shows a group of girls doing calisthenics which was one of the required skills.
In fact separate sections of the BDM existed, according to the age of participants. Girls between the ages of 10 and 14 years old were members of the Young Girl’s League (Jungmädelbund, JM), and girls between the ages of 14 and 18 were members of the Bund Deutscher Mädel (BDM) proper. In 1938, a third section was added, known as Belief and Beauty (Glaube und Schönheit), which was voluntary and open to girls between 17 and 21 and was intended to groom them for marriage, domestic life, and future career goals. Ideally, girls were to be married and have children once they were of age, but importance was also placed on job training and education. 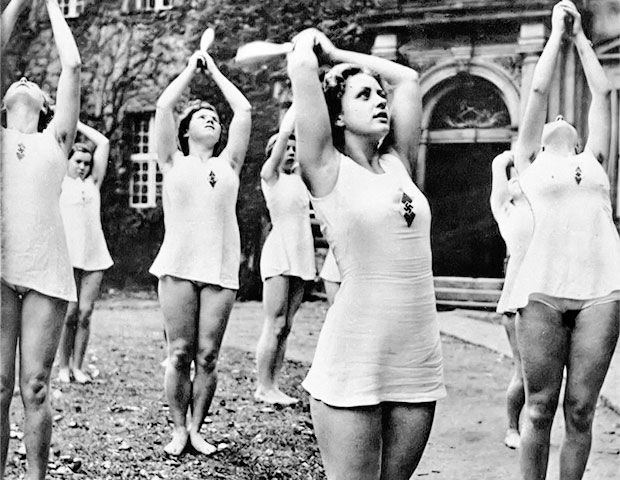